For many reasons a company can find itself insolvent and unable to pay its
immediate debts.

As each companies circumstances are different our experts can assist in advising what form of corporate insolvency best addresses your company’s particular needs.

Sometimes a person can find themselves facing unmanageable debt, which can only be resolved by a formal appointment to facilitate the repayment of creditors.

Our Registered Trustees have the experience and knowledge to offer the optimal advice to ensure the greatest outcomes for all parties.

With the proper advice and expertise, it is possible to rescue a distressed business before the need for corporate insolvency.

By careful analysis of the business’ financial, operational and strategic positions to identify key areas for improvement and strong stakeholder management, a successful outcome can be achieved.

We understand that in times of financial difficulty, be it personal or business, it can be very emotional and stressful and that’s why we believe in communicating in simple language and providing direct answers. Our principals and senior staff are available around the clock and more than pleased to assist you in times of financial distress. 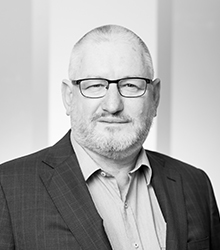 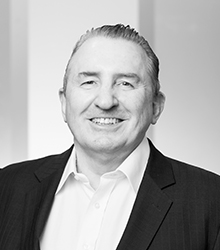 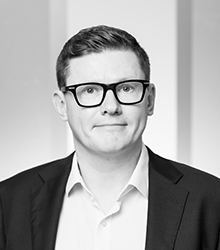 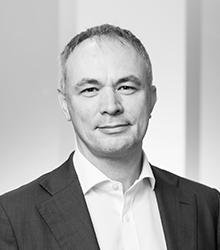 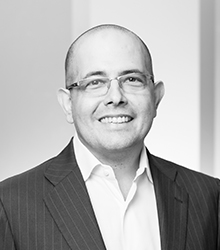 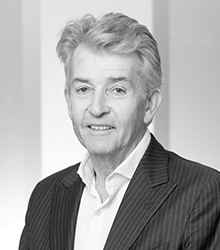 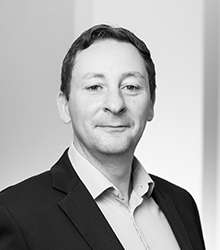 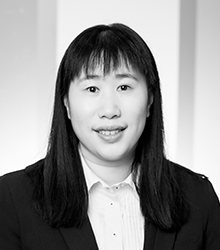 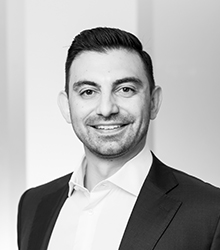 On 18 September 2017, Royal Assent was granted to the Safe Harbour Treasury Laws Amendment (2017 Enterprise Incentives No. 2) Bill 2017, and the bill, more commonly known as the Safe Harbour reforms, became law. The reforms were introduced due to the Government recognising the need to better preserve the enterprise value for companies and their stakeholders, by enhancing the ability to continue to trade outside of a formal insolvency process.

The first part of the reforms introduces a carve out of liability for directors from the existing civil insolvent trading provisions, offering Safe Harbour for directors of a company that undertake a restructure in accordance with the new Corporations Legislation.

What is a Safe Harbour Restructuring Plan?

Where a director suspects a company may become or is insolvent, he or she may commence a Safe Harbour plan, a course(s) of action that is reasonably likely to lead to a better outcome than immediately placing the company into voluntary administration or liquidation. This process, subject to evidentiary requirements, will protect the director from civil claims for insolvent trading in circumstances where the company subsequently enters into liquidation.

In ascertaining whether a director be excluded from liability for insolvent trading the Court may have regard to whether, when developing or implementing the Safe Harbour plan, the director:

The director must also ensure that employee entitlements are paid when they fall due during the period of the Safe Harbour plan and that all tax lodgements are made on time.

Safe harbour is a useful restructuring tool to be used to provide protection for directors while making a genuine attempt to implement a turnaround. However, it is essential to obtain proper advice throughout the process, being legal and accounting advice.